Colonies in El Caribe, Cabo Fierro, Gastelum, Progreso, Tierra y Libertad, Lomas del Sol, Mesa Colorada 1,2 y 3,   the excited children waited the arrival of the three wise men to the streets, in order there accompanied by her parents they received the toys.

The faces of joy, smiles, gratitude was the reward of this extraordinary work of the Pueblo Bonito Group partners, who for 6 consecutive years have marked an example of responsibility to the community by this Jugueton. 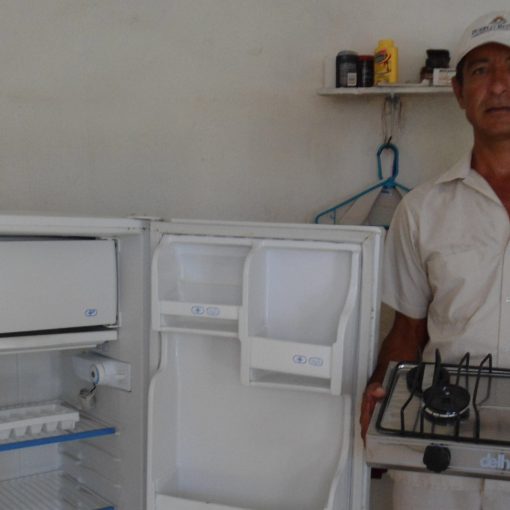 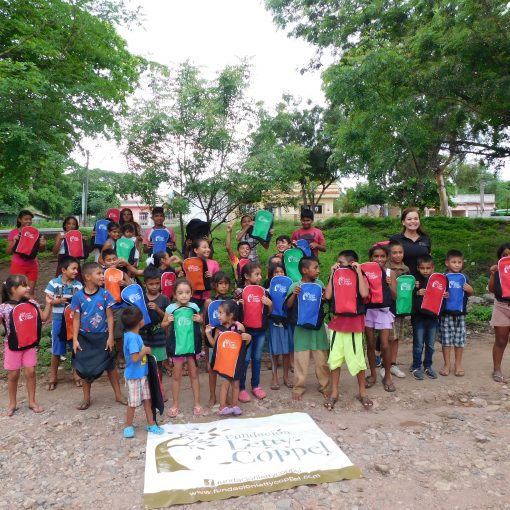 The Letty Coppel Foundation, as the commitment of each school year, delivers backpacks and school supplies to communities, families and young people […] 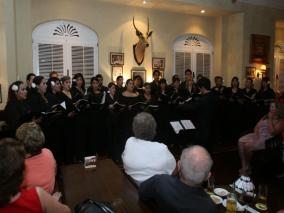