Our first participants were the Fifth Grade Students, School Narciso Mendoza, who previously were attentive to the lecture given by Carlos Villalobos, Pueblo Bonito Group Supervisor of the Protection Program of the marine turtle. The students were attentive to the development of the conversation.

Accompanied us on this occasion as special guest, Dr. Ernesto Ibarra Officer of CSL, who led a simple but eloquent words to the young students about the importance of caring for endangered species.

Taking the sunset as the background of students, accompanied by their teachers and principals released over 120 sea turtle hatchlings of Olive Ridley species. 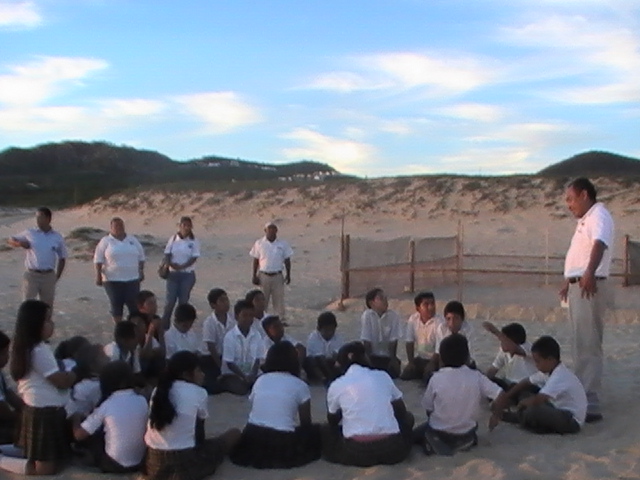 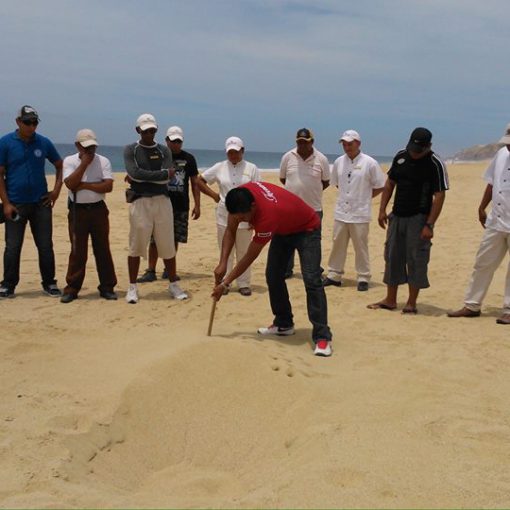 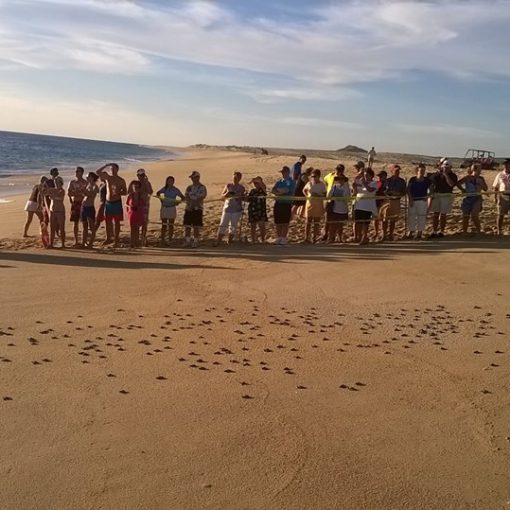 After the counting the data is presented the cycle is done, during this season 1,147 olive ridley turtle nests were registered with […] 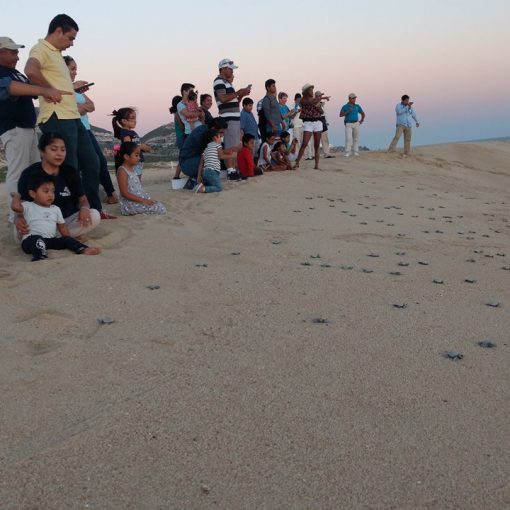 Many institutions were invited as well as hotel guests from Pueblo Bonito to the sea turtle release, before the activity an introduction […]