On June 18, the letty coppel foundation supported the women radio to organize a movie theater function for father’s day; tickets were delivered to the radio station where they conducted the promotion of this event.

The function was held in the Cinemas Las Gaviotas in the Golden Zone in Mazatlan, families completely filled the room where the film “Superman” was projected 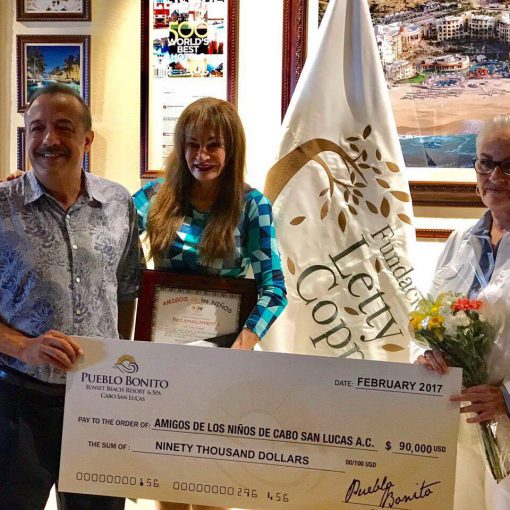 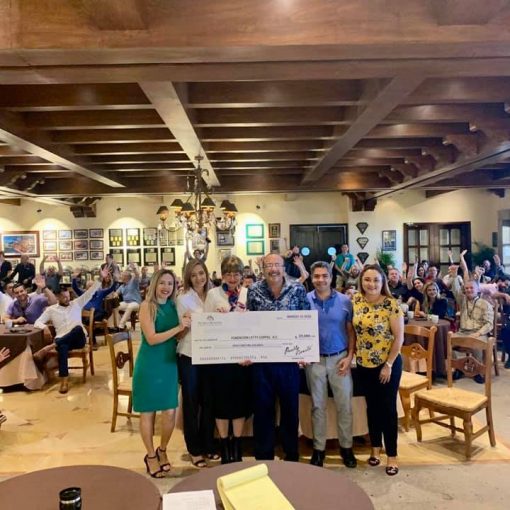 As every year, the annual check was delivered in the sales room of Pueblo Bonito Hotel in Los Cabos. Thanks to all […] 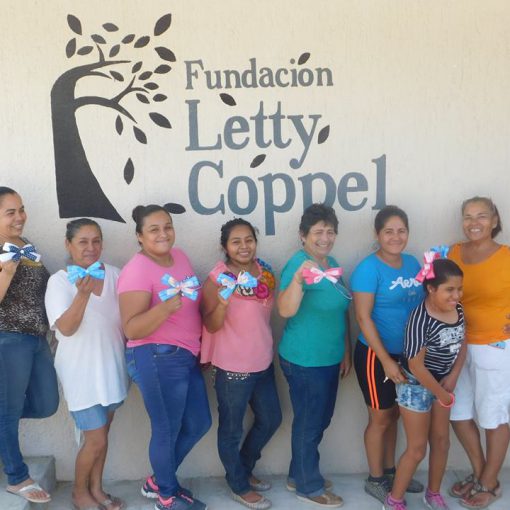 Various self-employment courses and workshops are taught, such as: bows making, costume jewelry, crafts and piñatas. The classes are held in the […] 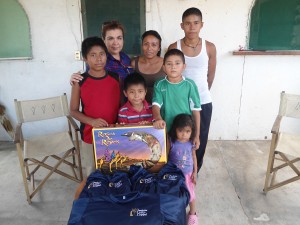