A very special celebration took place in the Letty Coppel Foundation – Social Assistance Center, due to its first anniversary, as well as the honorable award Mrs. Letty Coppel received.

Last June 19 the ceremony took place in the National History Museum in Monterrey Mexico, personally, Mrs. Letty  Coppel received a “Honoris Causa Doctorate”, which is a very special and notable award given to people that mainly for professional work, academic and social project, contributes to support mankind welfare, a characteristic that joins people goals and promotes respect. The merit of her service actions and of course her notable contribution to the country development through her social support, academic and cultural; recognizable and impeccable, under the principles and statutes that are specified by the “Honoris Causa Doctorate” cloister. It also should be mentioned that this prize is given as a result of highly honorable effort, nationally and internationally.

With your donation you´re supporting programs that give hope to families in need. 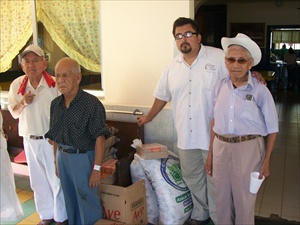 On July 27, 2010, Letty Coppel Foundation delivered the first monthly support to the nursing home in Mazatlan, institution serving more than […] 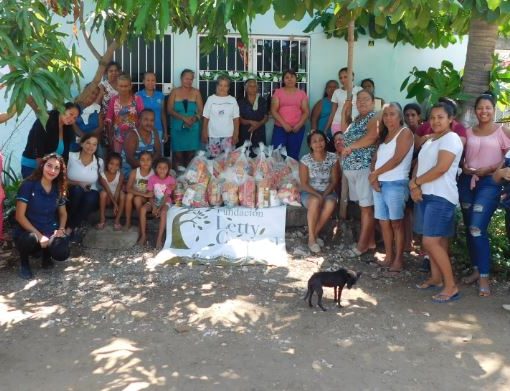 Fundación Letty Coppel donates pantries to people from the Francisco I Madero neighborhood, who were very happy to receive this support. These […]

Last April 26, the Letty Coppel Foundation participated in the exhibition of paintings that organized the Association United hands of the Disability […] 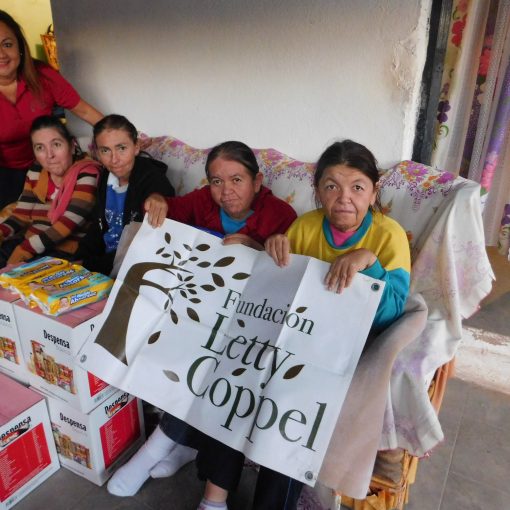