As every year, the ” Turkey´s Race ” took place, in which parents, students from different institutions and public participated. At the Empacadora the flagging was given as a starting point, and the goal was at Secondary School # 16. Many families came to support their runners; later the awards were given at the Civic Plaza of the School, where distinct categories were awarded a prize. The winners received a Turkey as a reward, this with the intention that families already have their turkey for Christmas dinner. 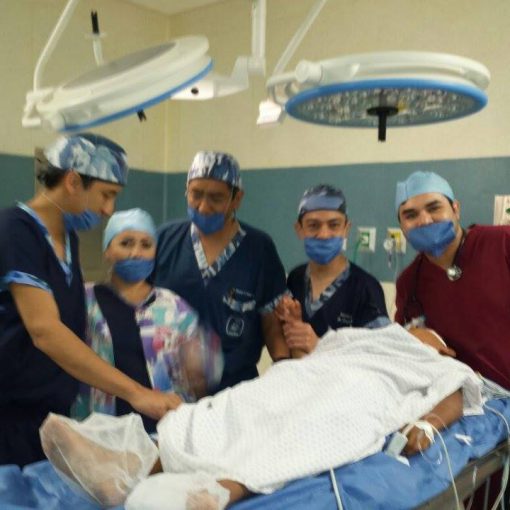 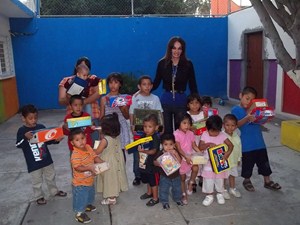 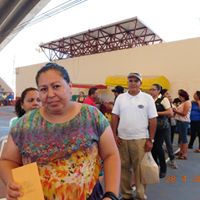 As it happens every month, Letty Coppel Foundation, in coordination with the municipal family development department, provided scholarships to handicapped children and […] 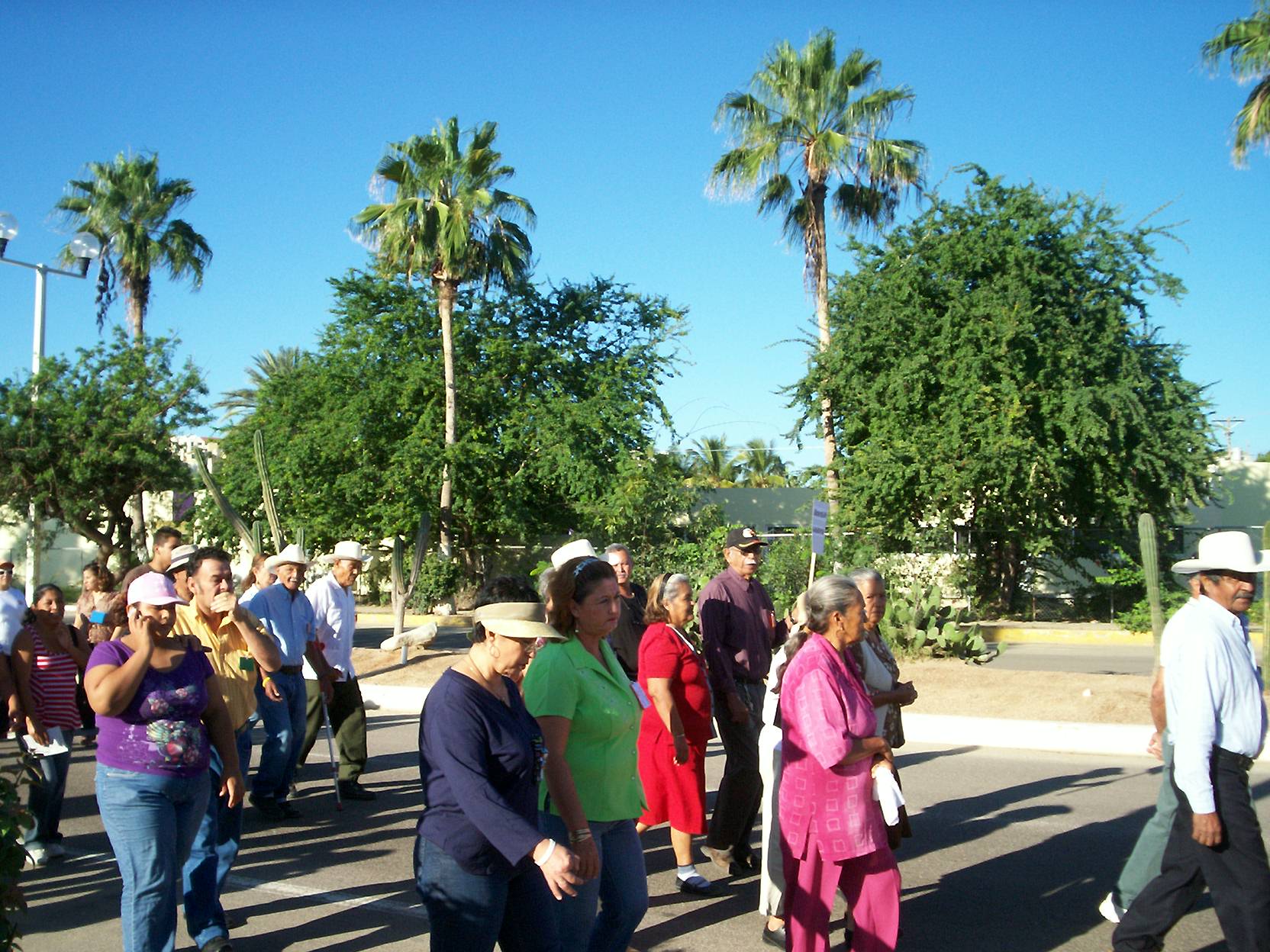 On Saturday 24 October, the  Grandparents adopted by Letty Coppel Foundation, who attend the institution Casa de dIA were engaged in activities […]