As every year, the” Turkey´s Race ” took place, in which parents, students from different institutions and public participated. At the Empacadora the flagging was given as a starting point, and the goal was at No. 16 Technical Middle School. Many families came to support their runners; later the awards were given at the Civic Plaza of the School, where distinct categories were awarded a prize. The winners received a Turkey as a reward, this with the intention that families already have their turkey for Christmas dinner.

With your donation you´re supporting programs that give hope to families in need. 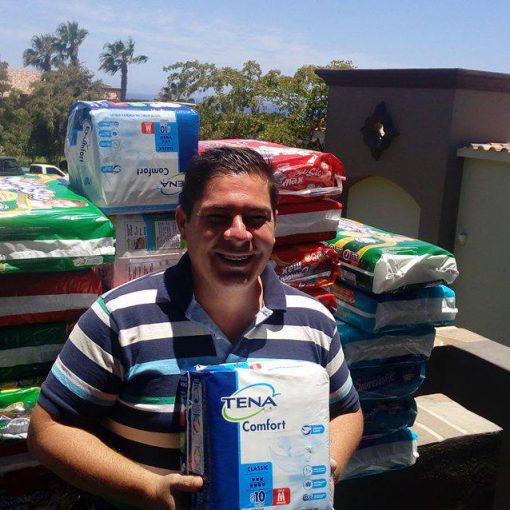 Letty Coppel Foundation delvers diapers to Association Unidos por la Discapacidad in Los Cabos, so through them this items can reach more […] 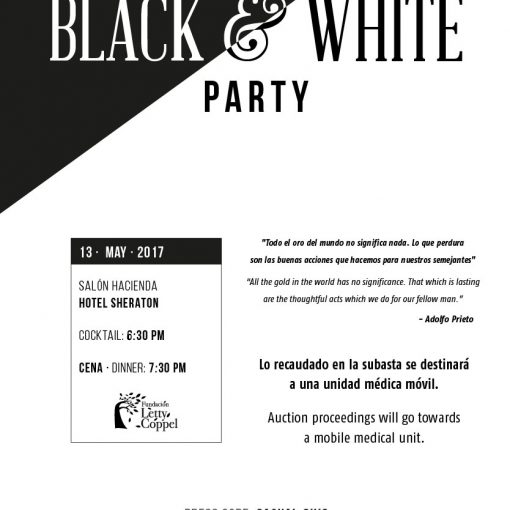 The event consists of dinner dance. The funds will be used to purchase a mobile health unit to perform mammography and pap […] 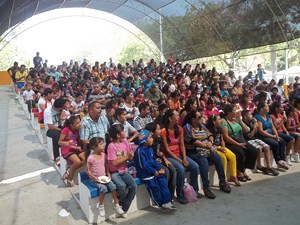 This Saturday, May 5, Letty Coppel Foundation held the Children’s Day for children of collaborators of the Pueblo Bonito Hotels in Mazatlán, […] 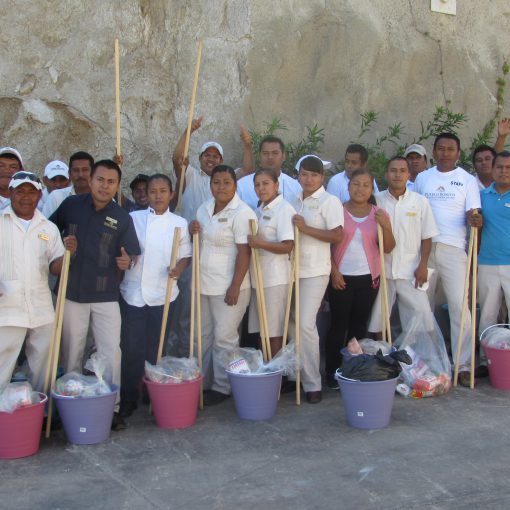