A park named “4 de marzo” park got forgotten by the time, citizens lost the intention to improve it and was in very bad conditions, also people around the neighborhood mentioned they were seeing this place dirty and insecure. Later in October 2017 a restoration project was approved with the intention to restore this park and use it for social purposes, Mrs. Maria Esparza, who supported this community started the project, rooms were painted and conditioned to impart different workshops there such as handicraft and piñatas elaboration, the goal of the mentioned workshops is to for women to become self employed and then they can support home selling their products, they also were told the possibility to join their friends to the project.This park also has areas dedicated for children where they can play, such as slides, swings and railings. Also, a soccer court was conditioned for teenagers to play and other sport activities such as soccer tournaments. A green areas restoration was also carried out, many plant and trees were planted, tables and benches installed around the area for people to sit and talk or rest. People mentioned they missed this place as it used to be and now they will take care of all the place, the idea is to keep it in good conditions so all can have a benefit, they all thanked the foundation for restoring this important area of their community as well as the local government for their collaboration with the project. 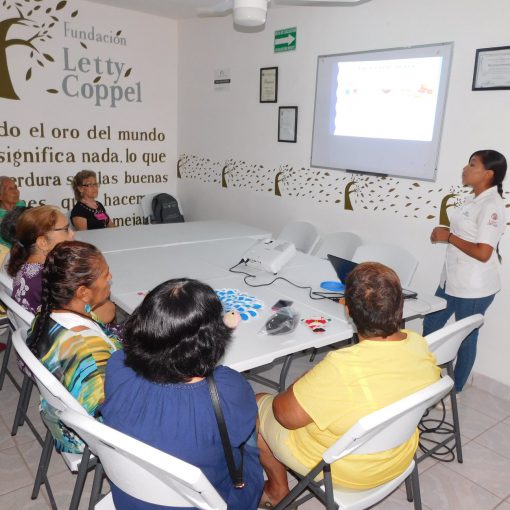 With the aim to promote healthy eating habits, a talk took place at the Letty Coppel Social Assistance Center, this talk was […] 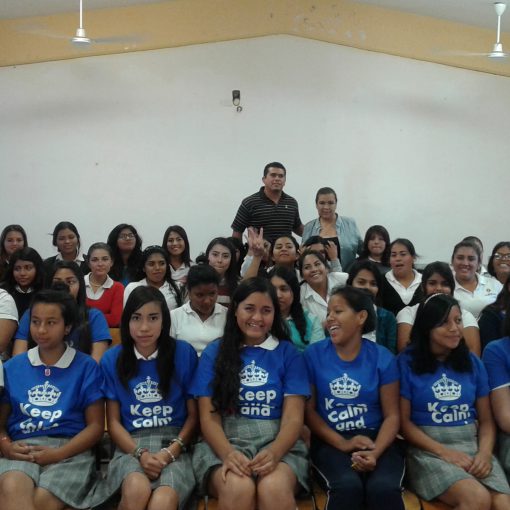 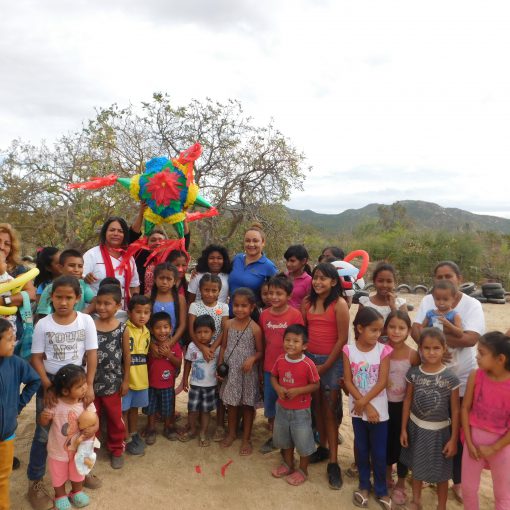 As it´s well known, these dates are festive, that is why a Posada was organized for low-income families. Mainly for children since […] 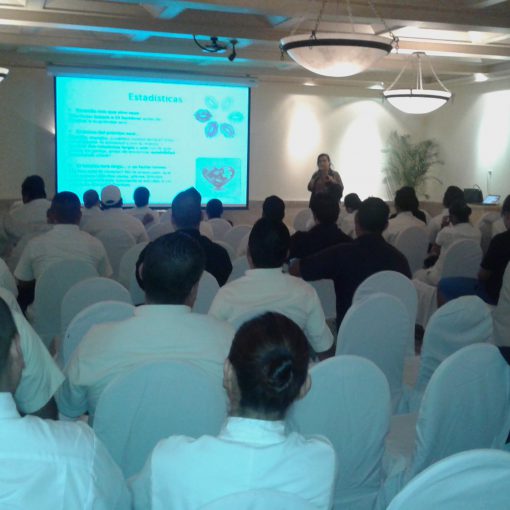 Punctually the collaborators arrived at the lounge on the coast as the headquarters of the Pueblo Bonito Rose Hotel, to hear and […]