On Saturday 24 October, the  Grandparents adopted by Letty Coppel Foundation, who attend the institution Casa de dIA were engaged in activities to mark the Week of Health of the Elderly conducted the Municipal DIF System and SSA.

In the morning they were in the Walk for Health, held in the main streets of downtown San Jose del Cabo, to end at the forecourt of the Public Plaza.
At the end of the walk grandparents came to the attention modules for the elderly where they conducted tests for diabetes, hypertension and obesity and were made to the implementation of the pneumococcal and antiinfluenza vaccine, the latter to protect them from diseases in this winter season. 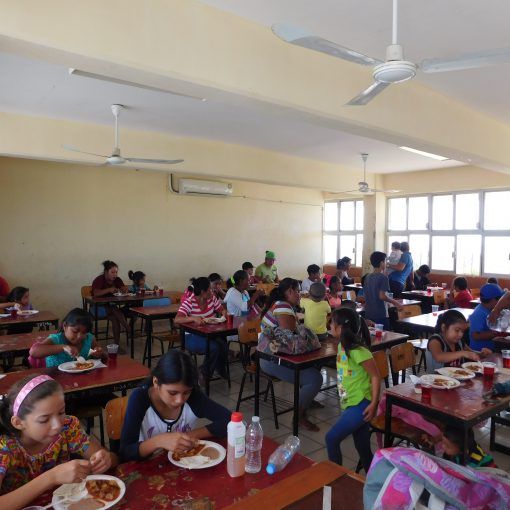 The Foundation continues with the program to help children and their families. The meals were delivered in different areas of Cabo San […] 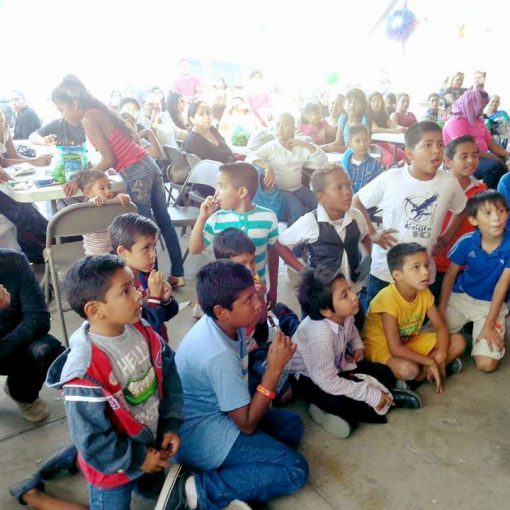 Letty Coppel Foundation through its program of school meals, helps children have a meal before the attend classes. This helps prevent sicknesses […] 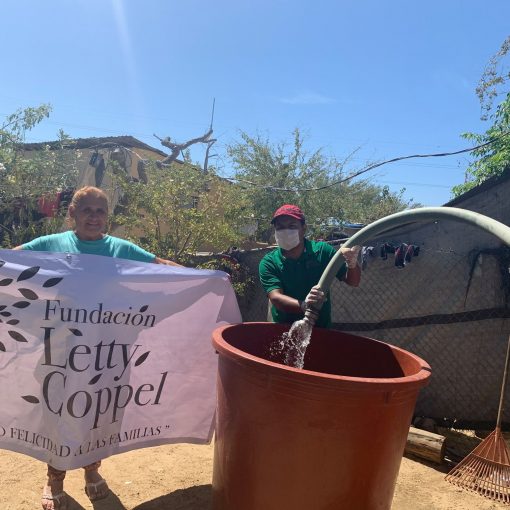 This week the Letty Coppel Foundation helped more than 40 families in the Caribe Bajo neighborhood, with the donation of vital liquid […] 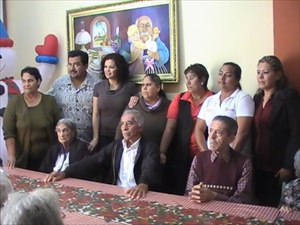 Last December 16th, we celebratd a Christmas party at the daytime house for senior adults, which depend on the Municipal DIF. The […]