For their altruistic work, Letty Coppel and the foundation that bears her name, were recognized with the Heart of Gold medal, awarded by the Mexican Association of Women Entrepreneurs, Chapter
Mazatlan Before business associates and special guests, Ana María Sánchez and María del Rosario Garzón Zúñiga, national president of the Mazatlán Chapter of AMMJE, respectively, and Sylvia Treviño de Felton, president of the Municipal DIF, presented the acknowledgment to the honoree, who thanked the distinction.

“Honor to whom honor deserves” were the words that Garzón Zúñiga expressed, when summarizing the work of the distinguished lady.

In a ceremony at the Salón Las Fuentes, at the Pueblo Bonito Hotel, Garzón Zúñiga highlighted that the medal means recognizing women because of their career, talent, dedication and dynamism. He added that he has also contributed to the development of his community, providing services to improve the quality of life of people as the native of Monterrey has done, but Mazatleca by adoption, for many years. 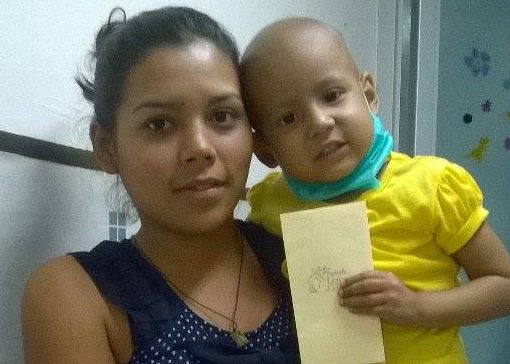 Letty Coppel Foundation visited the Sinaloa Pediatric Hospital, located in Culiacan city, we can figure those children are through a hard experience […] 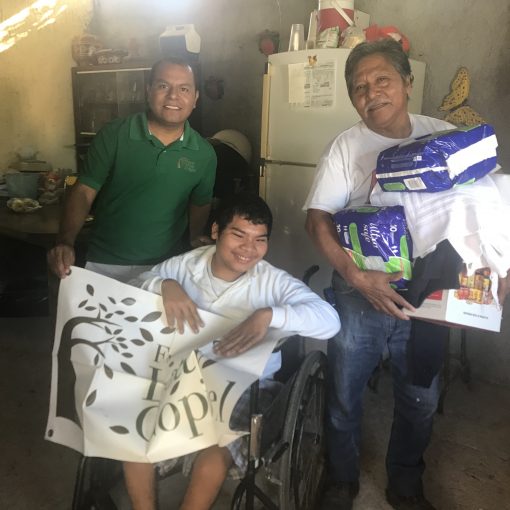 Letty Coppel Foundation, in coordination with the La Paz Municipal DIF, visited families that are located on rancherias from different places of […] 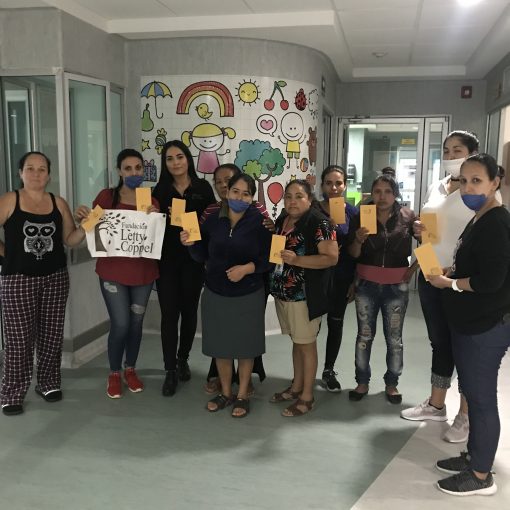 Letty Coppel Foundation as every month delivers support to children who are admitted to the Pediatric Hospital of Sinaloa. The mothers of […] 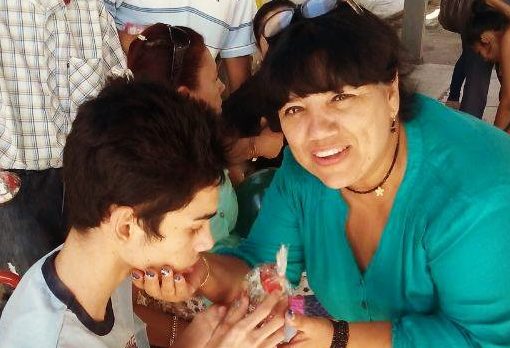 Letty Coppel Foundation makes delivery of candy to children with different abilities in the Cam. 6 of Mazatlan Sinaloa for the day […]