As part of activities to celebrate the international day of disability Letty Coppel Foundation participated in the march with the participation of various associations and public schools that serve special children. The route was along the waterfront to the city forest where péquela conducted a ceremony and offered a snack to participants.

During the event in the city forest, the little dancing also had fun singing. The event included nearly 300 people who actively took part for the development.
Links:
http://www.debate.com.mx/eldebate/articulos/ArticuloGeneral.asp?IdCat=6097&idart=9203745

Letty Coppel Foundation organized a celebration due to Children´s Day, as each year they expect to have their party to share joy […] 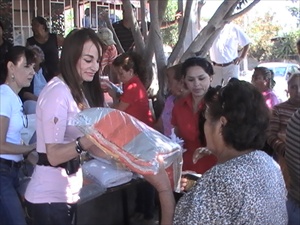 Last March 24, 2010, the President of the Letty Coppel Foundation, Ms. Letty Coppel Gonzalez of a delivery of supports to low-income […] 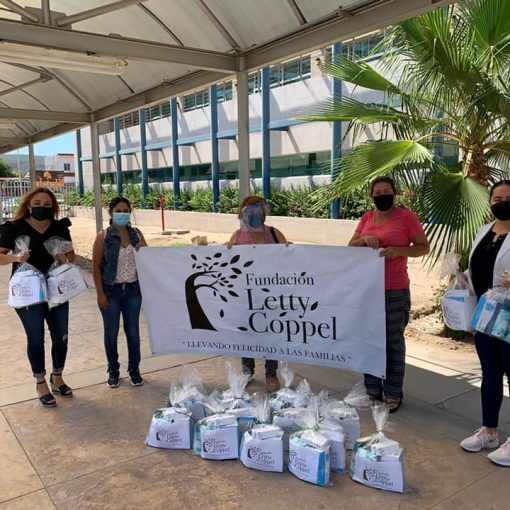 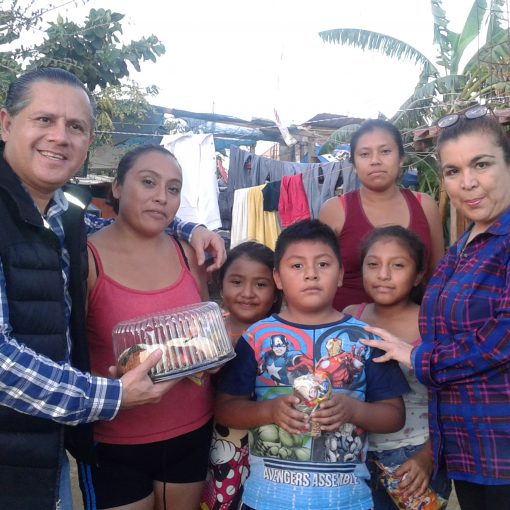 As every year the Letty Coppel Foundation distributes Rosca de Reyes, in the most needy neighborhoods, so that many households will not […]